The goal of this project is to recreate a logo from an existing beverage brand.

During my trip to Japan, I can across a drink called Pocari Sweat. I didn’t know what kind of drink it was because of the unusual name. I was dehydrated after my long walks and travels, I was looking for a drink to keep me hydrated. For someone who loves drinking Gatorade, Pocari Sweat is the equivalent of Gatorade in Japan. The design of the drink didn’t look appealing to me and stood out as a drink that’ll keep you hydrated. I thought this project would be a great opportunity to redesign it.

After doing some research on the name, “POCARI” has no meaning but conveys a light and bright feeling in Japanese. "SWEAT" is a reminder that the beverage replaces the important water and ions that are lost through perspiration. In my process, I did different variations and added elements to the design; while keeping some of the old elements and color in the original design. I added some halftone dots to represent the literal term of “SWEAT” and to represent Ions in the drink.

I decided to make the word “SWEAT” smaller because the word itself doesn’t sound engaging and didn’t want the consumer to feel like they are actually drinking “SWEAT”. After many trial and error, concepts, and brainstorming I came up with a design that was more appealing. Since the word Pocari itself doesn’t really have a meaning I thought stacking the letters would be a good approach. As well as it’ll be easier for the consumer to read. I added two swoosh lines instead of one because right now there is only one flavor for this drink. I thought if the company wanted to expand and explore other options one of the swooshes can be used to differentiate the flavors of the drink. 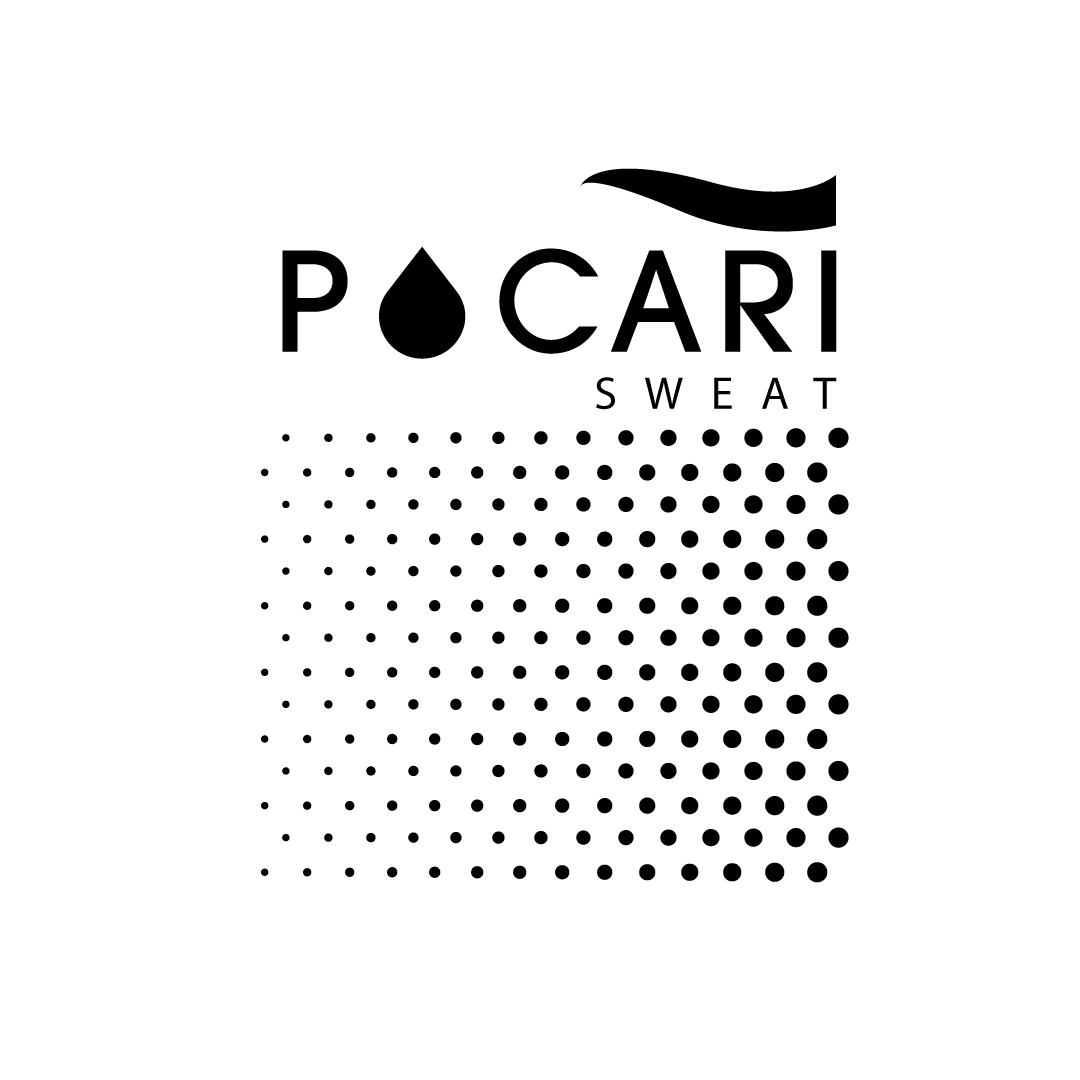 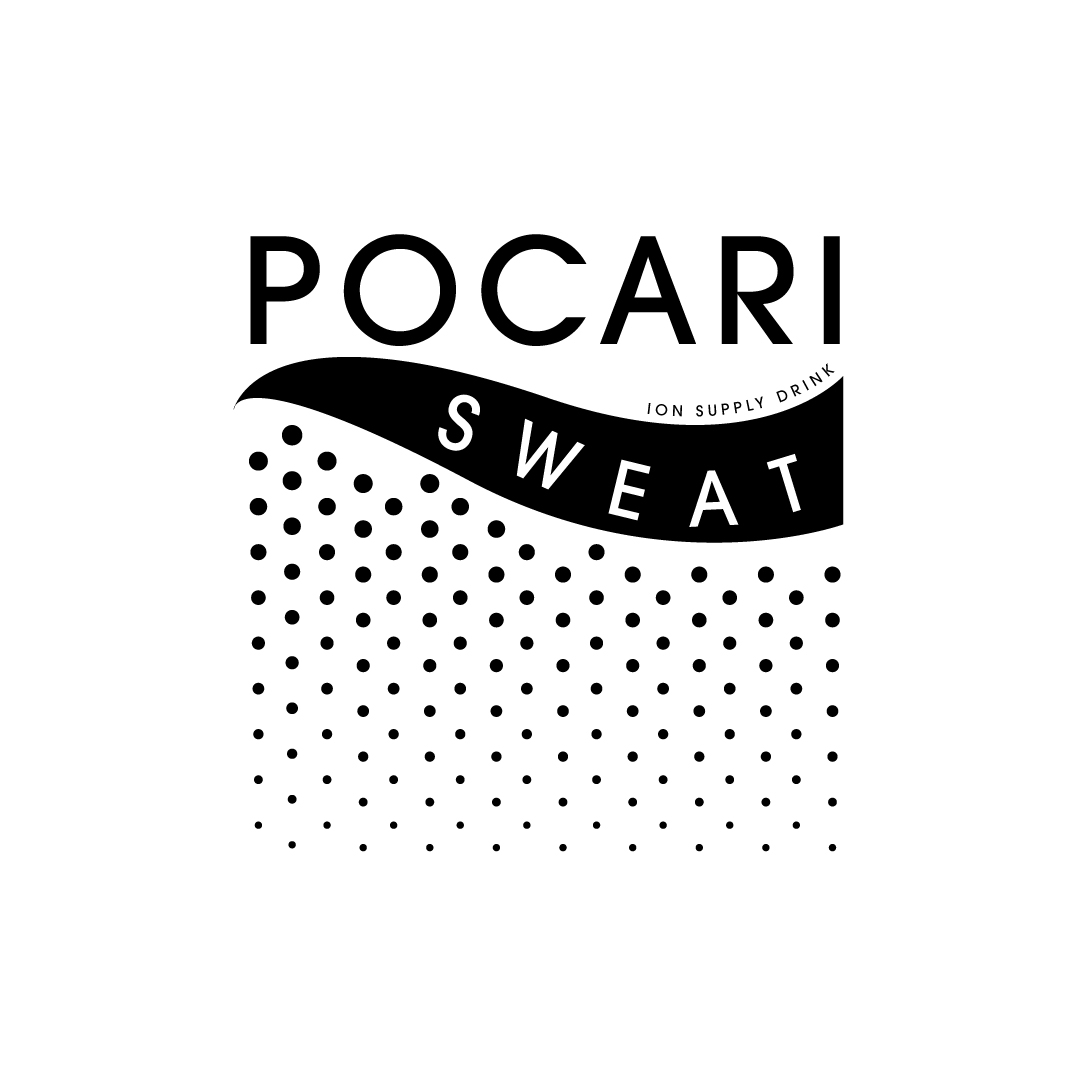 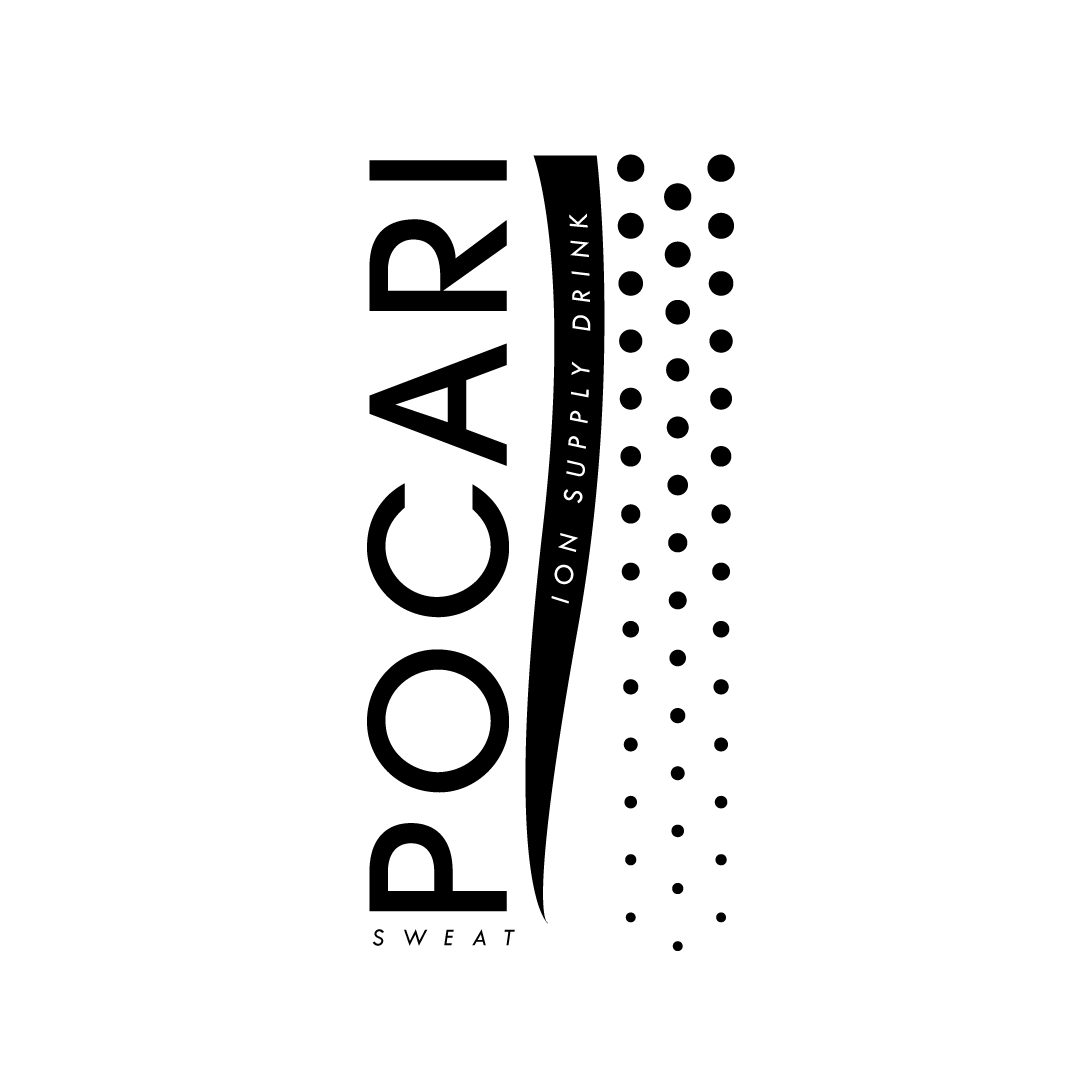 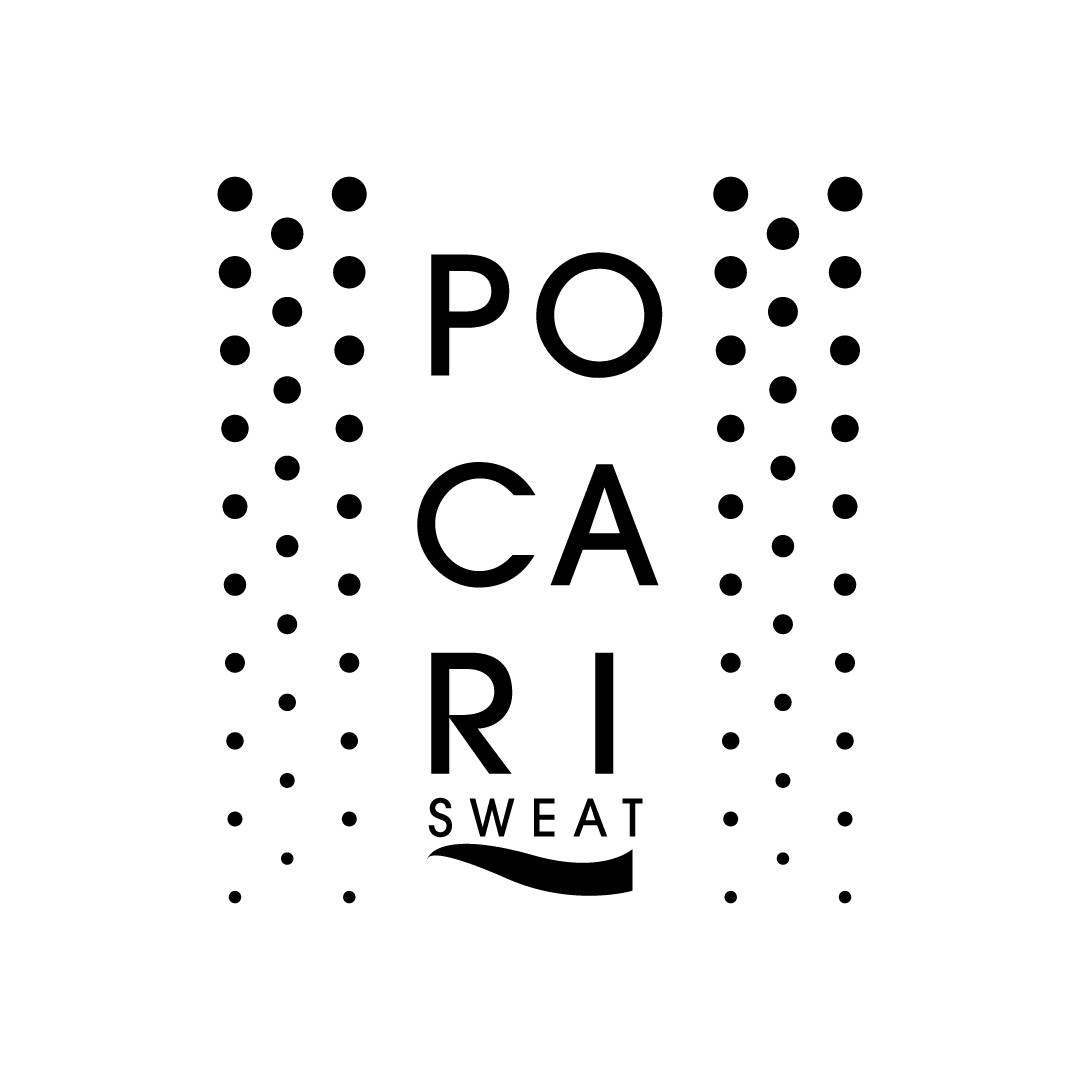 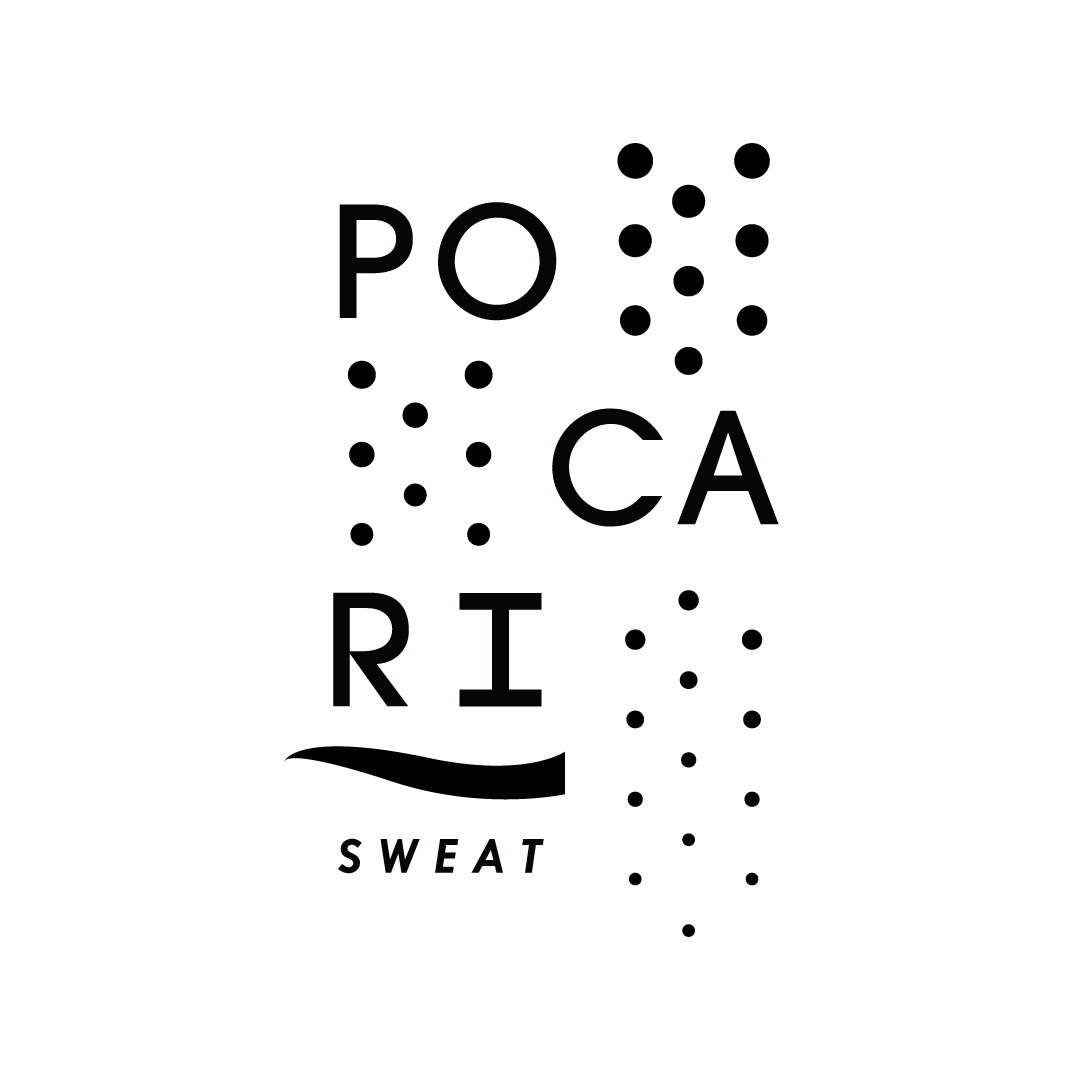 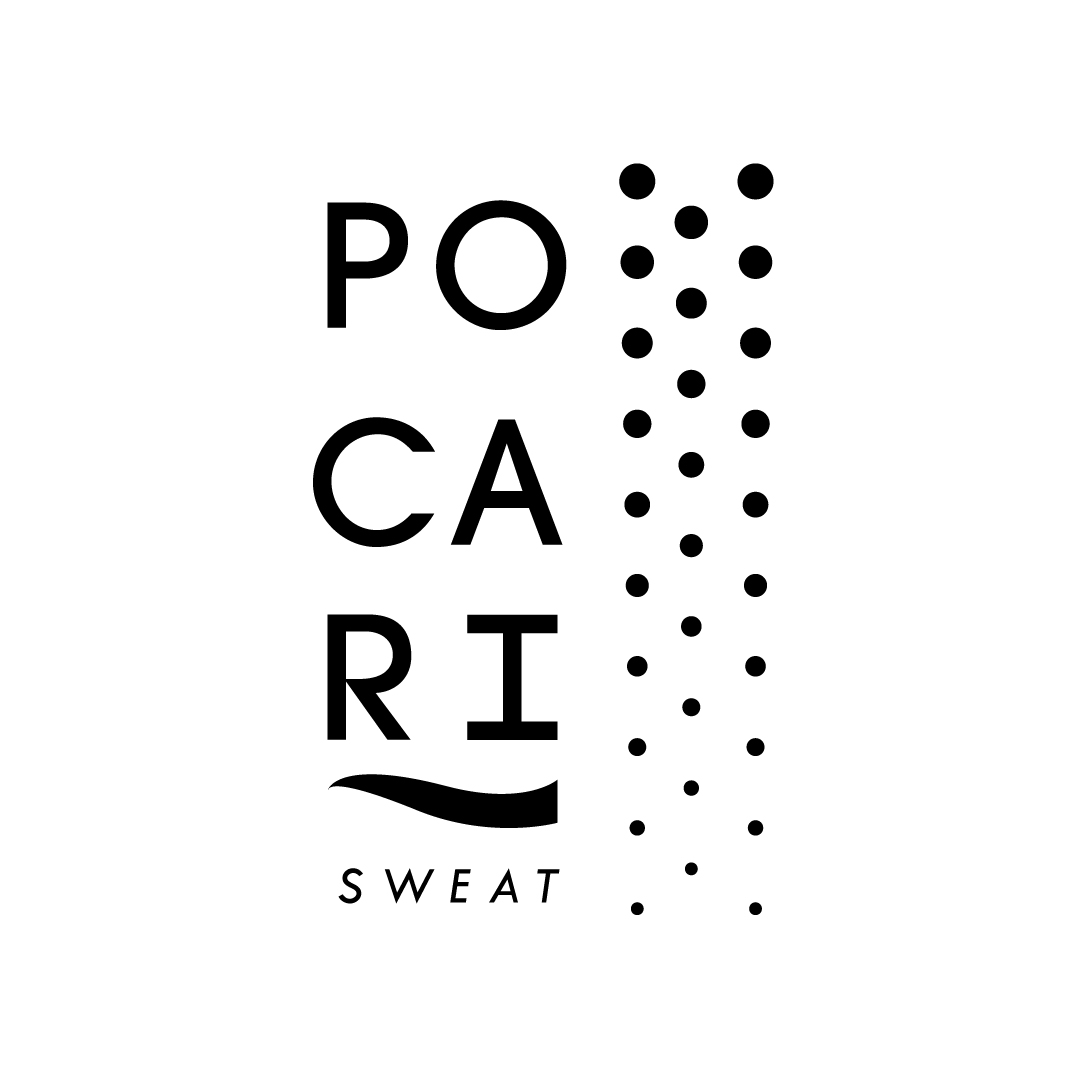 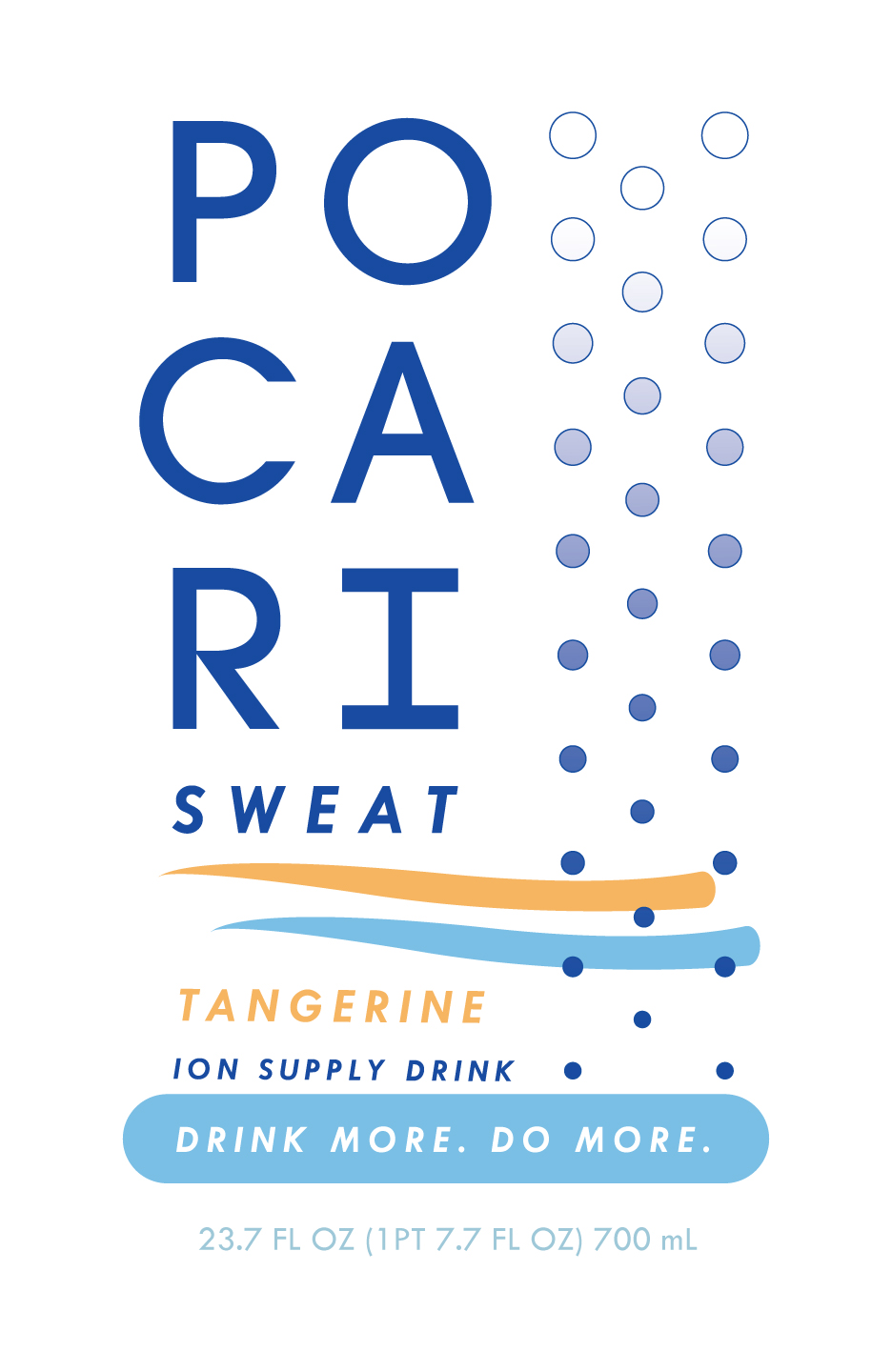 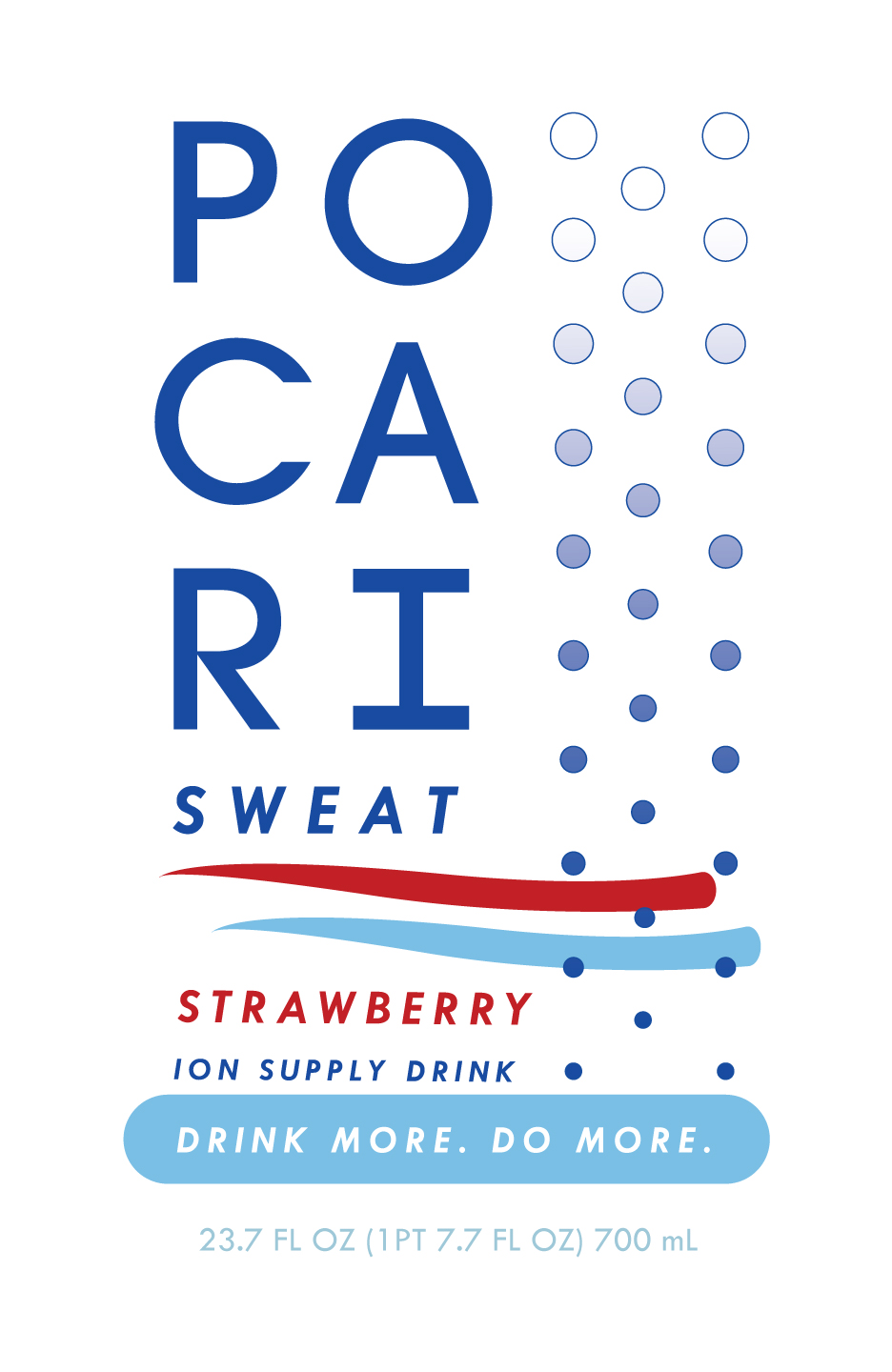 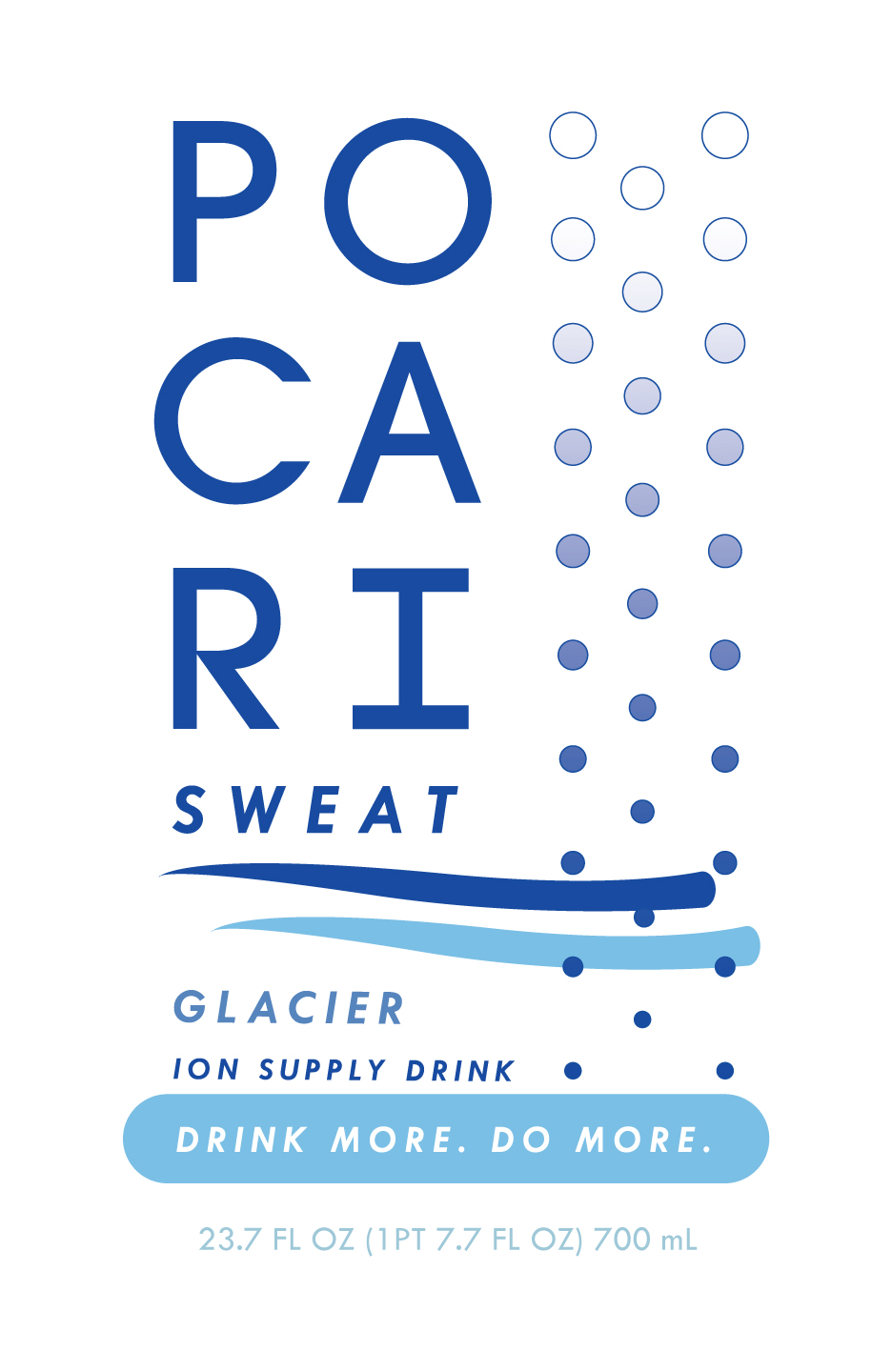 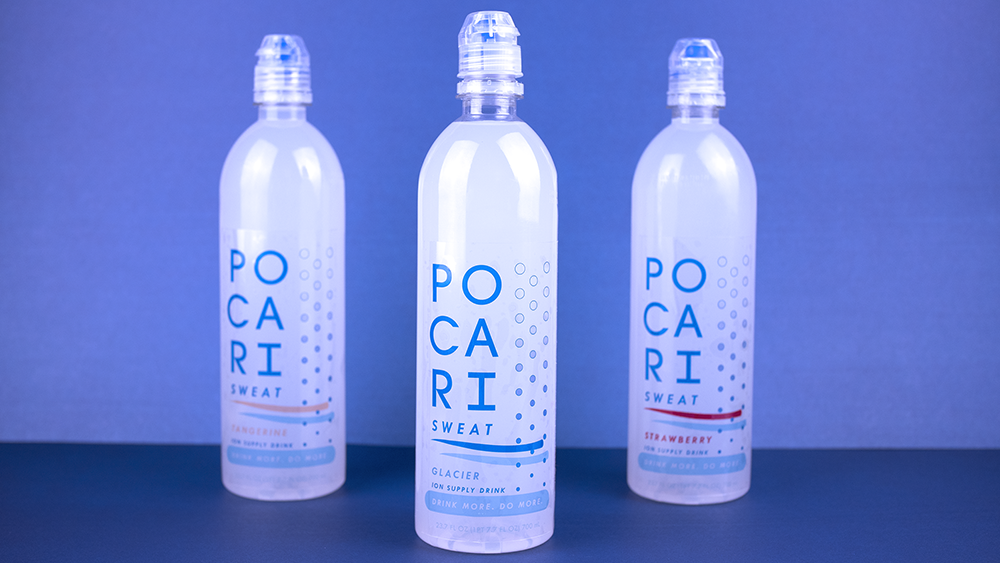 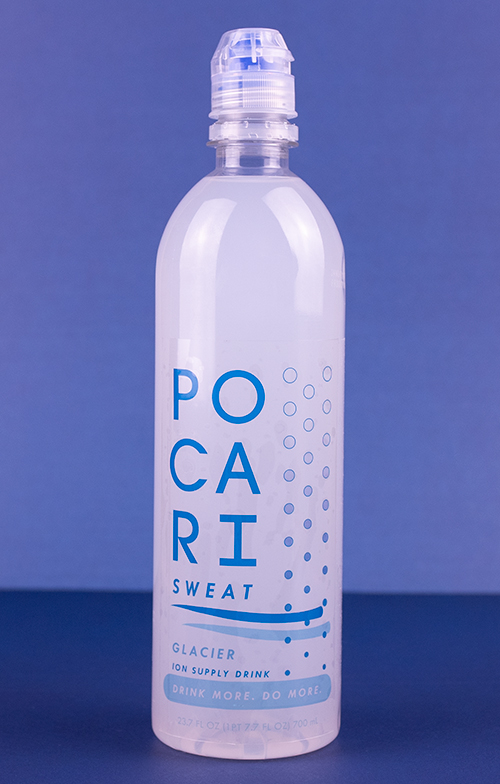 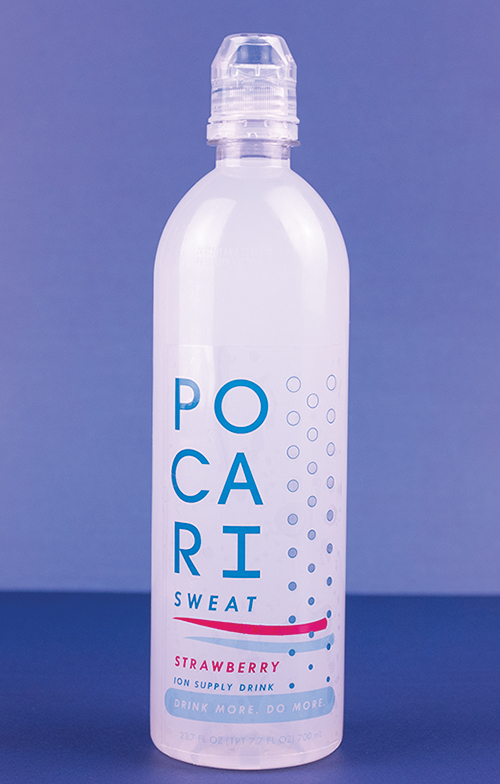 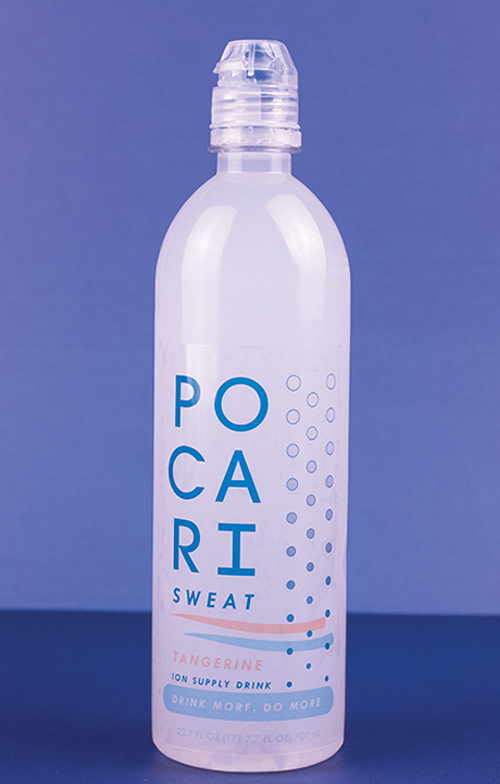 PREVIOUS
BACK TO PROJECTS
NEXT